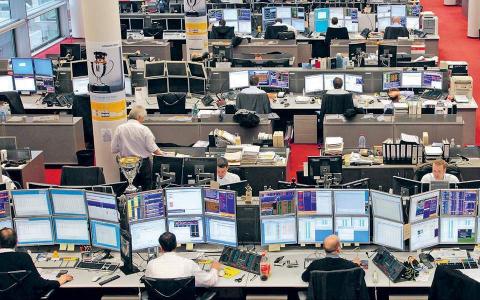 The coronavirus pandemic has revived the acrimonious debate between eurozone countries about jointly issuing debt to meet healthcare needs and address the deep economic downturn that is set to follow.

Nine of the 19 countries that use the single currency called on March 25 for a common debt instrument issued by a European institution to fight the outbreak and its effects.

The idea of such debt, called "coronabonds", was rejected by Germany, the Netherlands, Finland and Austria, fiscally "frugal" northern states wary of pooling liabilities with what they see as more spendthrift countries in southern Europe.

The idea of joint debt issuance was previously raised by Italy, during the 2009 global financial crisis, and by France and Italy in 2012, at the peak of the euro zone's sovereign debt crisis, and dismissed by Berlin and its allies. But ideas are likely to...