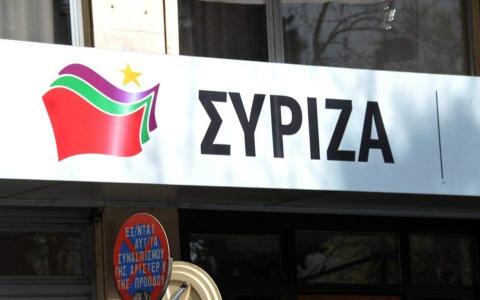 Leftist opposition SYRIZA on Monday presented a 10-point plan to shield the economy from the effects of the coronavirus epidemic, drawing on funds from the cash buffer left over from Greece's bailout, and European Union and European Central Bank resources.

The 26-billion-euro plan calls for 1 billion euros to be invested in the national health system, with the hiring of 4,000 more medical workers, additional protection for front-line personnel, central oversight of laboratory testing and special measures for the protection of vulnerable groups.

It also calls on the government to extend an amnesty against foreclosures on the primary residences of debtors beyond the end of April and to ban auctions of such foreclosed properties until the end of the year.

Disability pensions the special "solidarity" benefit for low-income households should be increased by 50...