Privatisation agency chief to step down 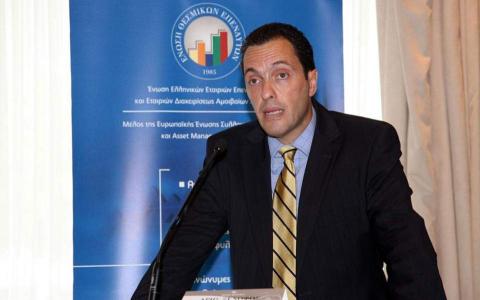 The chairman of Greece's privatisation agency will step down later this week after his three-year term came to an end last month, the agency said on Monday.

Aris Xenofos, who took on the job in 2017, has overseen a number of major privatisations, including extending a concession for the operation of Greece's largest airport, Athens International Airport.

Xenofos' term could have been renewed, but the agency said he is leaving to pursue a career in the private sector. He will step down on Dec. 18. The agency did not give any details about a potential successor and declined to comment further.

Greece, which has been bailed out three times and emerged from a decade-long debt crisis in 2018, has been selling off state assets to attract investment to revive its economy and lower public debt, one of the highest in the euro zone.

The country has revised down...