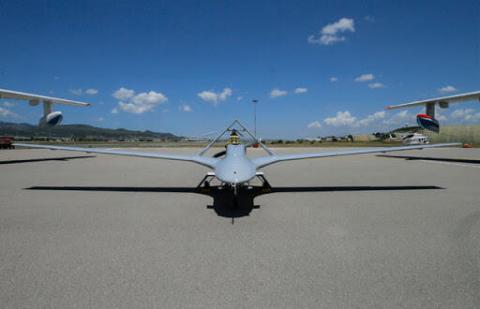 Units from the Agriculture and Forestry Ministry's Directorate General of Forestry have added more drones to their fleet to fight forest fires more effectively.

The directorate started to use unmanned aerial vehicles as well as helicopters last year to spot and intervene in the fires in a 1,650-square-kilometre area stretching from Istanbul to the southern province of Hatay. Their mission also covers Turkish Cyprus.

The directorate added four more drones to its fleet, which operate on a 24/7 basis during high season for forest fires.

Images from the drones are processed through artificial intelligence and sent to tablets to spot possible fires and coordinate efforts on the ground and in the air to extinguish fires.

Mitsotakis: We expect the extension of our EEZ demarcation agreement with Egypt soon