Bulgaria and Moldova Head for Polls on July 11, What Similarities Two States Share? 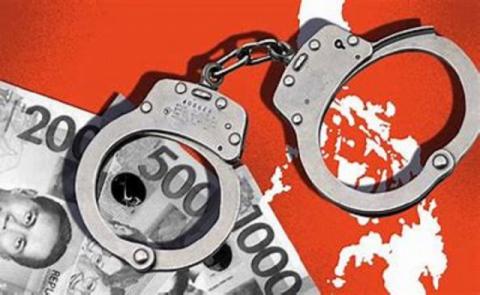 On July 11, in Europe, the citizens of two states will elect their Parliaments. Bulgaria, an EU member state, will repeatedly mobilize to elect its Legislative after three failed rounds since the last elections in April on the appointment of a Government by the newly elected Parliament. Moldova, where, likewise, the Parliament that had a full mandate failed to vote for a new Government, will also have elections on July 11.

What similarities would there be between Bulgaria and Moldova? Probably more, but the most impressive resemblance is the increased level of corruption in both countries. However, Bulgaria has the upper hand in the EU, and Moldova is a "leader" in corruption in the EU's immediate neighborhood.

The inability of the Parliaments of these states to choose the central executive institutions shows that the corrupt prefer chaos, lawlessness, injustice, that they do not care how people are doing, thinking that only they should have a future.

Although in different languages, in Sofia and Chișinău, the corrupt promote the same message: rule with us or there will be chaos.

Corruption in Bulgaria has become the target of tough action by the US in recent weeks, with mafia clans included in the list of those subject to sanctions by Western states under the Magnitsky Law. In addition, the European Anti-Corruption Prosecutor's Office, headed by prosecutor Laura Kövesi, has been active since 1 June, monitoring how European money circulates in the world, investigating large-scale corruption in the EU Member States.

In Moldova, political parties are still loyal to this phenomenon and resort to any methods only to perpetuate corruption in everyday life. Form or revive parties, form electoral blocs, draft dubious laws, control...