The mystery unwinds: "Why didn't you call the police?"; “We were in shock”, and so on 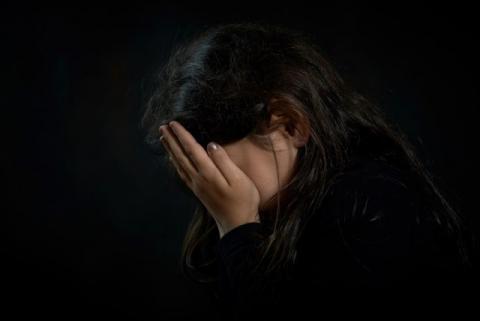 According to the testimonies for the weekly Vreme, five girls experienced sexual violence from the same abuser in this institution in the period from 2003 to 2014, "Blic" reported.
Weekly Vreme states that it is a matter of forcing underage and young adult girls to take photos without clothes, and the methods of the perpetrators ranged from manipulating the victims, to open coercion to drink alcohol, blackmail and threats... In two cases, there was physical aggression, and in one case, the victim was photographed in an unconscious state, "Blic" reported.
Nikola Boi, director of the Petnica Research Center, and Vigor Maji, founder and former director of Petnica, spoke for "Vreme" about these events and said that they had never attended the photo sessions that the otherwise controversial bully marked as S. was dealing with.
Bozic says he knows nothing about any 2014 incident. "I received the first information that something was happening in 2017, when I was already assistant director for programs. When that girl appeared, the conversation started with me, I immediately included Vigor Maji. S. was immediately removed from Petnica, and in 2018 his employment was terminated by mutual agreement", Boi says for Vreme.
When asked why the police were not called, Bozic said that there were no reports without the consent of the victim. When asked if they could report that there was a man in the Station who took photos of naked minors, Bozic said: "Honestly, we were in shock and we didn't think of that."
"It was a very difficult process, I was extremely shocked, I invited Vigor to come immediately, because he was not at the Station. What S. did, I can neither understand nor support, let alone hide. We were in a dilemma about resigning, because we...