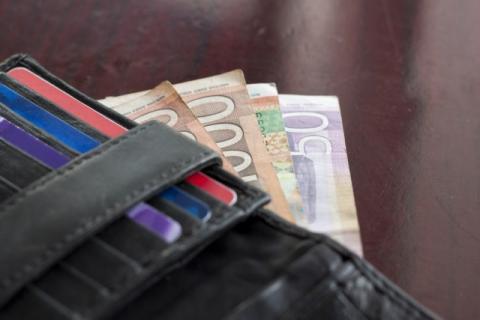 For an incorrectly entered the recipient's account number on the payment slip, you can get fined. Additional costs will be incurred if a client complains about service and gets wrong about it. Can banks charge someone the right to appeal?

Vladimir Vasic from the Association of Banks and Dejan Gavrilovic from Efektiva spoke about this on TV Prva.
"This is the internal business policy of every bank, and we as the Association of Banks do not enter into what kind of pricing policy banks will have. I can understand banks in this one. I once had a case where I paid some life insurance and inserted the numbers wrongly. I didn't even realize I was wrong. After about three months, I received a warning from the insurance company that I was owing the money to settle my duties. And then it's a process that goes on, you have to prove you were wrong. In the end, I was lucky that the man to whom the insurance was paid accepted that I had mistakenly permuted the numbers and the insurance decided to let me go with a three months delay ", stated Vladimir Vasic.
Today, we have so many ways to make payments without retyping numbers, such as QR code payments, he said.
"Those 1,000 dinars are probably to deter the clients to type something by hand, that is, to redirect them to use mentioned payment methods," added Vasic, noting that there is a possibility of a permanent order and automatic payment of bills with a completely minimized possibility of making an error with numbers.
"Yes, it may seem like a punishment, a fine, but there are essentially few people who make mistakes and there are few people who will pay those 1,000 dinars," Vasic pointed out.
When it comes to charging those, whose complaints are proven wrong, he thinks that is the right...