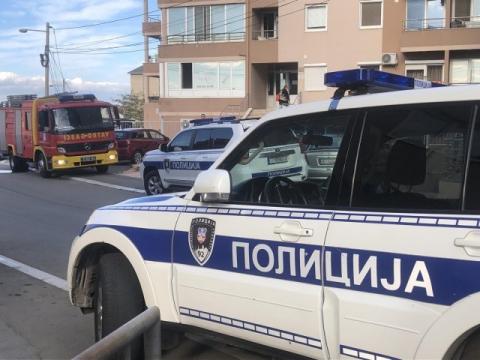 According to media reports, the suicide occurred in Jasenova Street in the Belgrade Cerak settlement.
Ristic is a former councilor in the Assembly of the Municipality of Cukarica, that is, he was a candidate for the member of parliament in the Assembly of Serbia.
According to the media, when the 43-year-old politician decided to commit suicide, two of his three children were in the apartment with him.
According to "Objektiv.rs", his wife stated that allegedly the most probable cause of the suicide was financial situation.