Epidemiological situation is deteriorating: "If it continues, lockdown threatens" 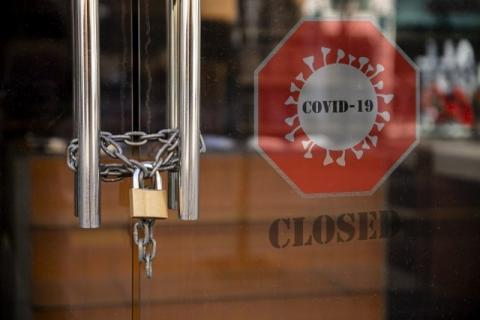 As Milan Krek, director of the National Institute of Public Health, said in a statement for the media, the trend of calming the epidemic has reversed, more daily infections are being recorded and growth is expected, followed by the pressure on hospitals.
"If this continues, the state will be on the verge of lockdown again," Krek said, adding that no one wants it and that everyone should adhere to the prescribed measures and wear protective masks, citing a large number of infections in the public transport as the biggest risk.
For now, however, no new restrictions are foreseen, infectologist Bojana Beovi told the media.
As announced by the Ministry of Health, in the last 24 hours, with 2.274 tests, 632 new cases were confirmed, with 27.8 percent of positive tests. The seven-day average of infections in one day rose to 953, and the 14-day incidence to 582 cases.
Slovenia has announced that 50.5 percent of the population has been fully vaccinated so far.