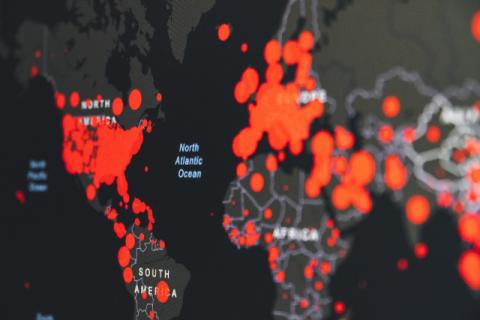 According to the World Health Organization, a new variant of the coronavirus called Omicron is a cause for serious concern because it has a large number of mutations. Early tests suggest an increased risk of re-infection, according to the WHO.

South Africa first announced the new variant on November 24 and has already been identified in neighboring Botswana, Belgium, Hong Kong and Israel. A number of countries around the world have decided to ban or restrict travel to and from South African countries.

According to the World Health Organization, it will take several weeks to understand the effects of Omicron.