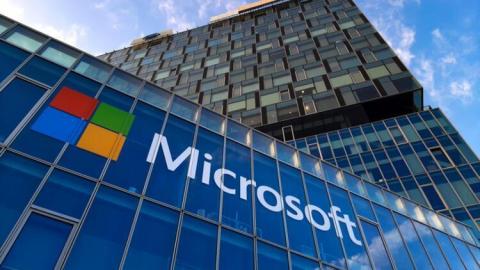 After Microsoft announced it would spend tens of billions of dollars to buy a video game company, World Bank President David Malpass on Jan. 19 drew a contrast between the deal and the amount of money rich nations have pledged to help poor countries facing higher debt loads.

"I was struck this morning by the Microsoft investment - $75 billion in a video gaming company" compared to just $24 billion over three years in aid for the poorest countries, Malpass said, referring to donations allocated in December by 48 high- and middle-income governments.

"You have to wonder, is this the best allocation of capital?" he said of the Microsoft deal in a discussion at the Peterson Institute for International Economics.

Microsoft on Jan. 18 announced the purchase of U.S. gaming giant Activision Blizzard, the firm behind hits like "Call of Duty."
Malpass has called on the richest nations in the Group of 20 to provide more debt relief to the world's least-developed countries that qualify for interest-free loans.

A G20 debt service suspension initiative expired at the end of 2021, and this year alone, those countries must pay $35 billion

in debt service.
It has become a "compounding" problem, Malpass said.