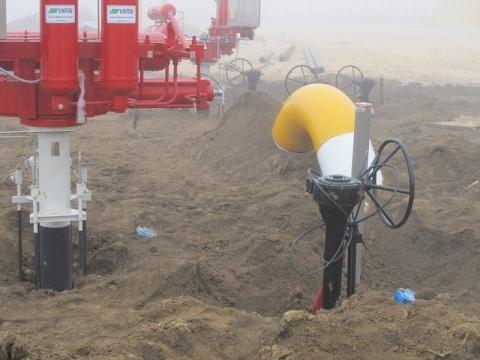 Slovakia and Ukraine have reached a deal that will allow natural gas from Central Europe to reach Ukraine via Slovakia.

Under the deal, which will be signed on Monday in Bratislava, Slovakia will reinstate a disused pipeline that will be capable of supplying 3 B cubic metres of gas a year to Ukraine.

Ukraine has been looking for alternatives to Russian gas, which last year accounted for around a half of its 55 B cubic meters consumption.

In the recent months Russia has almost doubled the price of gas for Ukraine.

The two nations are in dispute over that debt and Ukrainian officials are concerned that Gazprom could just cut off the nation's supply of gas.