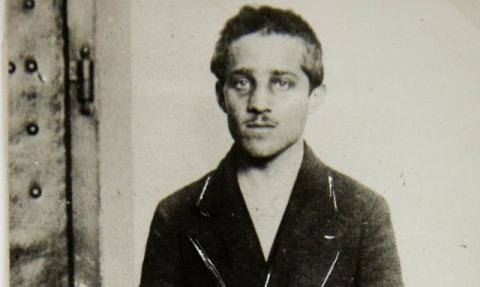 
SARAJEVO -- The shot that echoed in Sarajevo on June 28, 1914, was not a shot fired at freedom, but at the occupiers, Gavrilo Princip's nephew, Nikola Princip, has said.

He spoke ahead of the 100th anniversary of the assassination of Archduke Franz Ferdinand.

Princip shot and killed the heir to the Austrian throne as he was visiting Bosnia - a territory the empire annexed six years earlier.

His 79-year-old nephew, who lives with his family in Sokolac, near Sarajevo, spoke for the Bosnia-based klix.ba website. The family "carefully guards the memory of Gavrilo Princip," said the article, and added that the renovated house where he was born in Grahovo on July 25, 1894, would be opened on June 28 this year.

Gavrilo Princip was a man who lived for ideals, said Nikola, and added:

"It offends me when they say that he was a Serb nationalist. Mlada Bosna ("Young Bosnia") was a multinational organization whose members were young people, mostly students, Serbs, Croats, and Muslims. All they wanted was liberation from occupiers and creation of a state of southern Slavs. No, I cannot say that Gavrilo was a hero, either, because he was just a man who lived for his ideals and the ideals of his people."

Speaking about the assassination in Sarajevo in 1914, Nikola Princip noted that "it was not a shot fired at freedom, but at the occupiers."

"Gavrilo never regretted it," he said, adding that after the assassination his mother Marija was "often detained, interrogated, and beaten."

Nikola emphasizes that it is difficult to hear his family mentioned in connection to the start of the First World War, because he believes that the...