The Army Could Participate in Guarding the European Presidency of Bulgaria 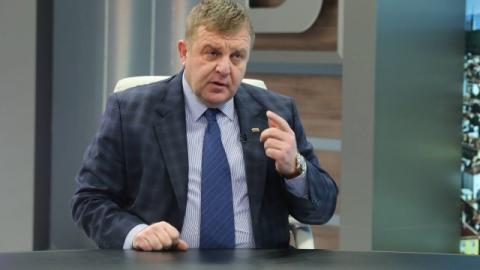 In an interview with the Bulgarian National Television he announced that "the army should be involved in the preservation of public order". Karakachanov argued his idea of ​​the growing terrorist attacks in Europe, after which the military joined the city guards. Army units were sent to patrol the streets of Paris and Brussels.

"Bulgaria is going to have a European presidency, the measures for protection of the public order should be strengthened." When we have specialists in the army, why do should these people not be useful to society? ", said Karakachanov.