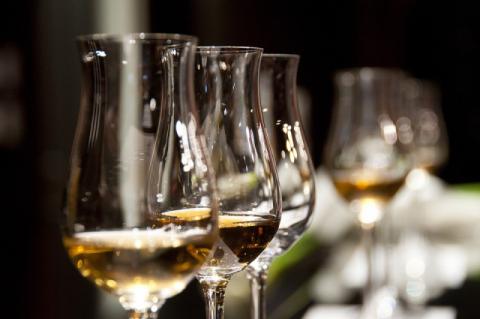 SOFIA, BULGARIA - "Capital"  reports that, according to the International Organization of Wine and Spirits Record (IWSR), Bulgaria is among the top six in the world for consumption of spirits per capita, as the statistics also include domestic production.

Beyond that, growth in the economy leads to more expensive drinks: the bright market grows by 6.6% in last year's value and exceeded BGN 700 million. In terms of quantity, the jump is moderate - 5.9%, but half of the quantity is actually wine - BGN 155 million and 32 million liters.

Every Bulgarian over 18 years drinks 14 liters of alcohol per year. In addition, Bulgaria is one of the countries with the lowest prices and the lowest excise duty on alcohol, and also, with solid domestic production. Homemade boiled brandy /called rakia/ accounts for 60% of the consumption. Expected Bulgarians mostly drink wine and rakia.

The NSI will Conduct a Test Census in the Spring