Turkey must choose between US, Russian defence systems, says US senator 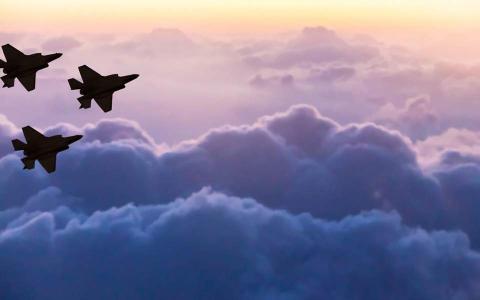 The Turkish government must choose between purchasing an advanced Russian missile system or remaining a partner in the US's F-35 fighter jet program, the new head of the Senate Armed Services Committee reportedly told Bloomberg on Friday.

In a statement to Bloomberg News, Republican Senator James Inhofe of Oklahoma was quoted as saying that, "for Turkey to remain in the F-35 program, it can't move ahead with procurement" of the Russian system known as the S-400."

Washington is irked by Ankara's decision to buy Russian S-400 surface-to-air missiles worth 2.5 billion dollars, which are not compatible with NATO defenses, and has been pressuring Turkey to reconsider.