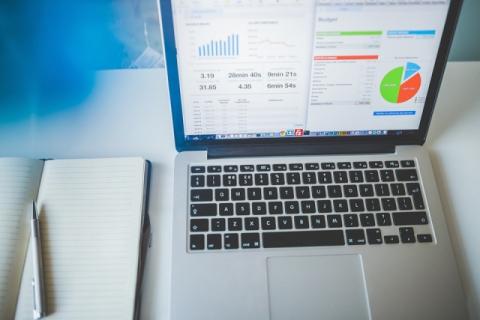 Bulgaria and Romania are the two countries in the European Union, defined as "modest innovators," a report by the European Commission showed. According to it, Bulgaria has improved its achievements compared to the previous seven years. A sharp decline has been observed from 2011 to 2012, and an improvement has begun.

Bulgaria is a Modest Innovator. Over time, performance has increased relative to that of the EU in 2011.

European Commission: EUR 9.218 Billions Grants for Bulgaria, Italy and Spain on Top of the Table
MAE on International Day of "Blue Helmets": Women on mission, essential factor of peace