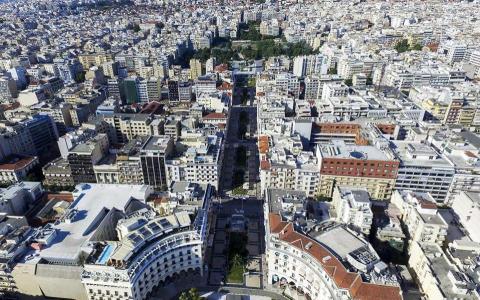 Homeless drug users in Thessaloniki, northern Greece, will soon be provided with shelter as part of an initiative by the state-run Organization Against Drugs (OKANA).
According to the plan, drug users will be able to sleep at a short-term hospitality facility where they will also be provided with food and somewhere to have a wash.
The ambitious plan has been drafted within the framework of the "Central Macedonia 2014-2020" program, which also includes the operation of a day center in another area of the city.
Furthermore, OKANA will start offering services outside urban areas from a mobile intervention unit, in cooperation with existing structures.
Authorities expect the initiative to be ready to go by December.
The day center will be on Nestoros Street in the center of Thessaloniki, while the shelter will be on Danaidon Street.
The shelter will be...