NASA is Investigating the First Crime Committed in Space 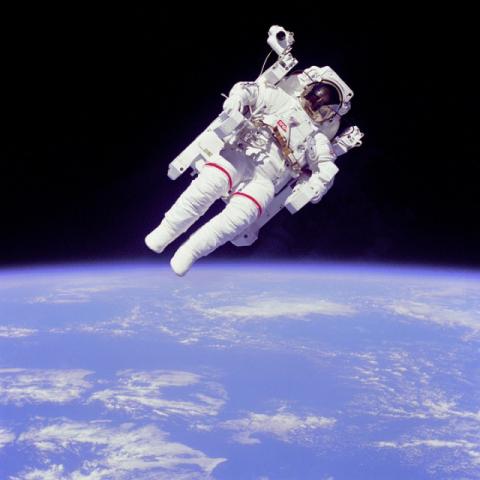 NASA is investigating an incident that could turn out to be the first crime committed in space - the illegal entry into a foreign bank account from an International Space Station aboard.

American astronaut Ann McLain admits that while on the flight, she entered the bank account of her same-sex wife, while they are in the process of divorce. McLain doesn't think she committed the crime, the New York Times reported.

Former wife Summer Warden has filed a complaint with the Federal Trade Commission and the NASA Inspectorate for unauthorized access and theft of personal information.

McLain returned from a space flight in June this year. According to her lawyer, she just wanted to make sure that there were no problems with the family budget and that the money was enough to pay the bills and care for the son the couple is raising.

According to an agreement between the owners of the International Space Station, the United States, Russia, Japan, Canada and the European Space Agency, a person in space has jurisdiction over his own state. The same applies to property on board.

In the event that a Canadian commits a crime in space, he will be punished in accordance with Canadian law.

With the development of space tourism, the question of the existence of strict rules on criminal liability is becoming more relevant. So far, however, it has not been possible to verify how exactly the system works.

According to NASA, no reports of crimes committed in space have been received so far.