There Are Four Candidates For Mayor of Sofia 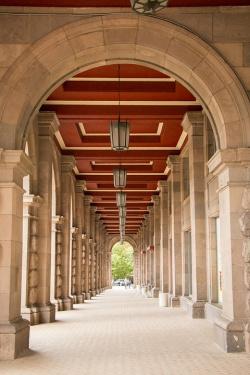 There are four candidates for mayor of Sofia who have so far said they will fight for the post.

For current mayor Yordanka Fandakova, this will be a battle for a fourth term. As she entered this race, she said that Sofia's development was a cause for her and "long-distance running", in which maintaining the pace was important.

Ombudsman Maya Manolova is expected to be the main opponent in the competition. Her Independent Civic nomination will be launched by an Initiative Committee.

The chairman of the Chamber of Architects in Bulgaria, Borislav Ignatov, is the candidate for mayor of Sofia of the Democratic Bulgaria Association (DSB, Yes, Bulgaria and Green Movement).

Boris Bonev is the independent candidate for mayor of the capital of the civic organization ''Save Sofia''. Its program for the development of the city is presented on 300 pages and is called "Plan for Sofia".