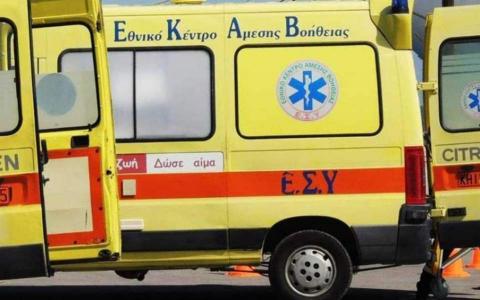 One person was killed and eight were injured when a car crashed into another vehicle on the northern Egnatia highway, near the town of Komotini, early Thursday morning.

According to a report on local news website e-evros, a Seat Ibiza heading towards Thessaloniki smashed into a stopped white vehicle with Athenian licence plates, while irregular migrants were getting in to travel inland.

The ambulances which arrived at the scene transferred seven of those injured to Sismanoglio hospital, while a man more seriously injured was transferred to a hospital in Alexandroupoli.

Based on the report, three of those injured suffered serious head injuries, while the others have multiple fractures. The man who died was one of the migrants.

The migrants, aged between 17 and 30, are identified as Bangladeshi and Pakistani nationals.

Police are looking for the...