Why Bulgaria’s Muslims Said ‘No’ to Radicalisation 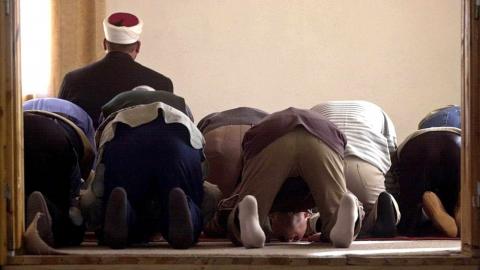 Thousands of ISIS recruits from the West:

Since ISIS officially declared a "caliphate" in June 2014, the jihadi terrorist group has wrought havoc across the Middle East and has organised terrorist attacks in multiple locations worldwide. At its apex, it established a quasi-state over a territory about the same size as the UK. As a result, about 12 million people fell under its direct control.

Thanks to its brutally successful military blitz campaigns across Syria and Iraq, ISIS managed to create an appealing message for many Muslims living outside the Middle East.

Using innovative and aggressive online propaganda, it targeted followers of Islam not only in Muslim-dominated countries but also in the West. This strategy drew tens of thousands of foreign recruits seeking to become members of ISIS forces.

In March 2019, six years after its inception, the fall of the village of Baghuz marked the territorial annihilation of the self-proclaimed "caliphate".

A recent study by the International Centre for the Study of Radicalisation, ICSR, at King's College London shows that at least 41,490 foreigners from 80 countries joined ISIS between April 2013 and June 2018. Many recruits came from Western Europe, Russia, and the Balkans.

In stark contrast to neighbouring countries, no Bulgarian citizens have been reported to have joined ISIS in that period. Despite speculation about 10 Bulgarian nationals likely...