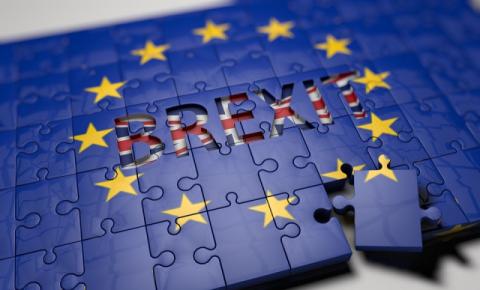 European Council President Donald Tusk will recommend the EU leaders to adopt a postponement of Brexit beyond the planned date of 31 October.

Reacting to the outcome of the votes, Mr Tusk tweeted: "Following PM @BorisJohnson's decision to pause the process of ratification of the Withdrawal Agreement, and in order to avoid a no-deal #Brexit, I will recommend the EU27 accept the UK request for an extension."