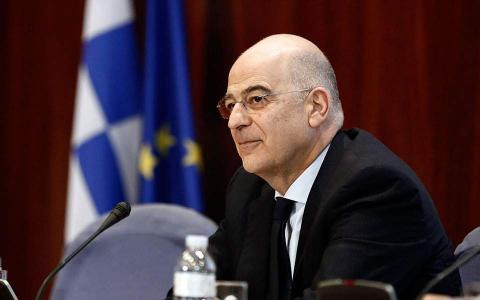 Ahead of the imminent exploratory contacts with Ankara, Foreign Minister Nikos Dendias said in an interview with Kathimerini that Athens will have a constructive disposition, but stressed he is worried that Turkey is neither the country of the early 2000s that harbored European ambitions nor that which engaged in these talks in 2016.

"Of course, no one can decide a new change of course on its behalf," he said

To this end, he said is looking forward to meeting his new American counterpart, Antony Blinken, but also to the completion of the negotiations for a multi-year Mutual Defense Cooperation Agreement with the US.

He said the agreement with Albania for an appeal to the International Court of Justice in The Hague, regarding the delimitation...