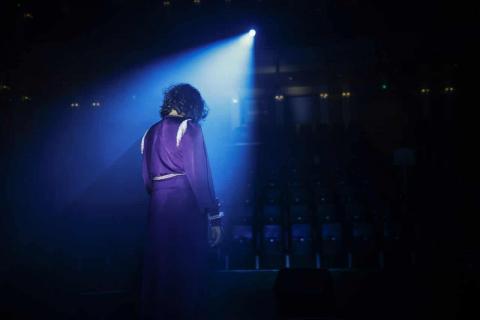 After several Serbian women actors launched a court case against the well-known acting teacher Miroslav "Mika" Aleksic, accusing him of raping several of his pupils, women from various former Yugoslav countries, mostly actors and artists, have started sharing their own experiences of abuse on social media, sending the message to each other that they are not alone.

Several academies of dramatic arts in the region have also offered support to their students and alumni and have urgede victims to come forward.

Franka Perkovic Gamulin, Dean of Zagreb's Academy of Dramatic Arts in Croatia, issued a statement on Tuesday, saying that the women's testimonies shared on Facebook had "hit her hard" and that an urgent reaction is needed.

"I understand it will not be easy to overcome fear and shame, but without your participation, we will not be able to do much," Perkovic Gamulin wrote to the academy's students and alumni, encouraging them to report cases of violence and discrimination.

The Academy of Performing Arts in Sarajevo, ASU, also voiced its support. "Responding instantly, ASU Sarajevo has formed a space of trust for all students and employees to report any possible inappropriate or violent behaviour," it said.

After several Serbian actresses appeared in the media in just a few hours to speak out about sexual violence, artists from Serbia, Croatia, Montenegro and Bosnia and Herzegovina were connected via a Facebook page "Nisam trazila" ("I did not ask"), anonymously sharing their experiences, citing mainly the state or institution where the abuse took place.

In one long post, a woman from Bosnia, without naming the academy concerned, said that female acting students had suffered for years from a professor who "used every...