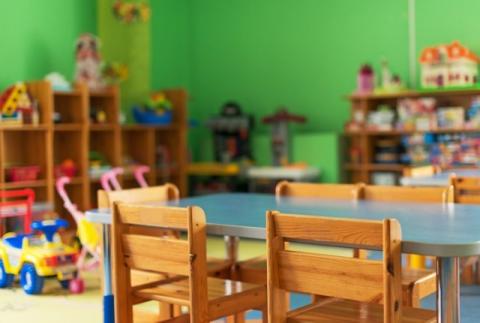 He pointed out that he would demand the strictest punishment for the perpetrators of abuse and for the preschool institution.
Gak told RTS that the extraordinary control of the work of the kindergarten was partially carried out yesterday, which was interrupted due to the worsening of the health condition of the director of the kindergarten.
He says that the secretariat received a question from the daily newspaper Srpski Telegraf on Wednesday, and they immediately acted on that issue, since no petitions from citizens regarding the work of the "Zamak" kindergarten in Vodovac arrived.
"Yesterday, an extraordinary control was carried out, in one part, because it was interrupted at one point, because the director of the kindergarten fell ill. The ambulance stabilized her health condition, but they stated that they cannot resume the supervision. The recording is authentic. It happened in exactly that way, in that preschool institution", Gak stated.
He said that he would personally advocate that the process be carried out to the end and that he would demand the strictest punishment, when the perpetrators are in question, but also for the preschool institution. Gak emphasized that such behavior is not allowed in either a state or a private preschool institution, and added that he would have had the same requests if the abuse had taken place in a state kindergarten.
He explained that the inspection, which was sent to the extraordinary control yesterday, did not receive written statements due to the worsening health condition of the director, who is also the wife of the owner of the kindergarten.
"What the educational inspection managed to find out through the oral conversation with them until that moment is that the lady who is seen on...