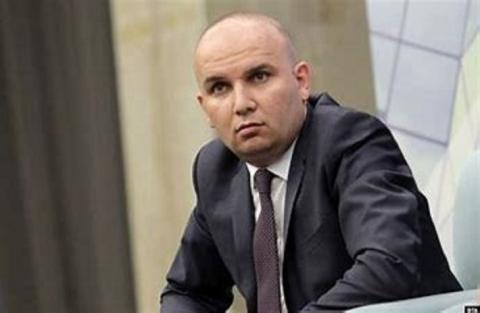 In his statement to the North Macedonian media, Kyuchyuk called for the existing walls between the two countries to be torn down so that their citizens can live in a better world. The MEP is adamant that bilateral issues should be resolved in a bilateral format and that politicians should take care of political decisions and leave history to historians.

"The accession of the Republic of North Macedonia to the EU is of strategic interest not only to the country, but to Bulgaria as well, which is why dialogue, honest bilateral relations and a return to the 2017 treaty (Agreement on Friendship, Good Neighbourliness and Cooperation) are needed. Achievements like joining NATO and the EU require supranational consensus in which everyone plays a part - citizens must demand better of their politicians and constructive behaviour of the opposition. Reforms, which are a crucial component of the government's agenda, should continue along the country's entire path to the EU as the bloc insists on deep reforms," the MEP noted.

Earlier this week, in a TV interview, Ilhan Kyuchyuk said that his visit to North Macedonia was also related to the preparation of his upcoming report on the country's progress as a candidate for EU membership, and that in his...