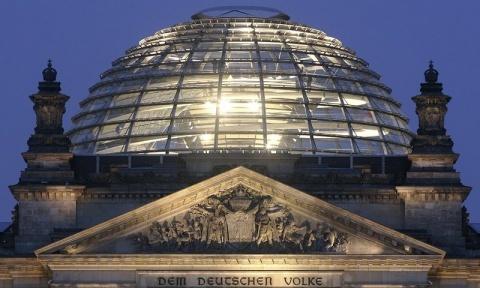 The far-right National-Democratic Party of Germany (NPD) has won one MEP seat after Sunday's European elections.

NPD, which has received around 300 000 votes, benefits from an earlier decision by Germany's Constitutional Court to remove the three-percent election threshold for parties as "non-democratic" and "discriminatory".

Even though the top court's move will only be applied to European elections, its outcome is a historic one for NPD, in a country which has struggled for decades to get rid of the image it inherited from the 1930s and 1940s.

Apart from the euroskeptic Alternative for Germany (AfD)'s 7% results (and seven MEP seats), no other significant changes were registered in Germany's elections.

Chancellor Angela Merkel's Christian Democratic Union (CDU) will have 29 MEPs, while coalition partners from the Social Democratic Party of Germany (SPD) will be able to sent 27, or two people less than CDU.

The Greens have gained 11 seats, while the far-left party Die Linke (The Left) has seven, as much as the AfD.

Voter turnout was 48.1%, or five percent less than in 2009's European elections.

Germany, which has the biggest population in the EU, has also the biggest number of MEP seats, as it sends 96 people into the European Parliament.