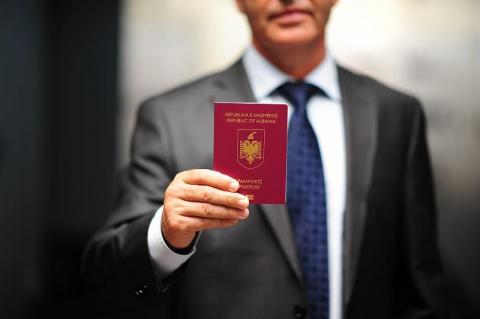 It comes after parliament in the Netherlands voted to deploy the so-called Emergency Break Mechanism for Albania due to concerns about rising criminal activity by Albanian nationals in the country.

Parliament asked the Dutch government to invoke the visa suspension mechanism, citing an increase in both criminality and illegal migration from Albania.

According to the Dutch embassy in Tirana, "The [Dutch] government is currently considering the steps it will take".

The EU ambassador said nothing had happened yet. "Nothing has changed for the moment," Soreca said on Wednesday.

He said the Albanian and Dutch governments should increase collaboration on irregular migration and organized crime.

The Albanian Ministry for Europe and Foreign Affairs said it hopes the Dutch resolution will not result in consequences, and said it considered the matter a question of domestic politics in The Netherlands.

"The European Commission [is] the authority that will consider the request and will provide an answer to it," the ministry said in a press release.

"The electoral climate in The Netherlands has certainly impacted on this, and even though we feel regret Albania being put on the competing parties' agenda, we have no doubts about the fact that, beyond the horizon of the European elections, facts will prevail over electoral clichés," it added.

"Looking at it objectively … the Ministry for Europe and Foreign Affairs is hopeful that the said resolution cannot be supported in the European Commission, given that none of the criteria required for the temporary suspension mechanism to be put in place applies to Albania," it added.

The parliamentary motion was filed...