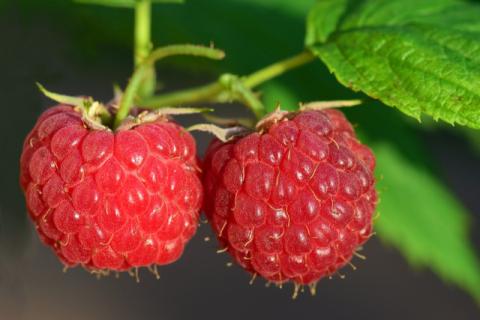 Raspberry producers across the country have warned that there has been a dramatic collapse in the purchase prices of their products. The industry is adamant that the trend started last year and if the state does not take urgent measures there will be bankruptcies of many companies. The main reason is the dumping of frozen raspberries from countries outside the European Union that are aggressively entering the European market, reports BNT

Bozhidar Petkov, Chair of the Bulgarian Association of Raspberry and Berry Producers says that in the last two three years, countries that have not traditionally been involved in the production of raspberries like Ukraine, Kosovo, Montenegro, even Albania, have started to appear on the market. Within € 1.2-1.3, they offer frozen raspberries on the markets in Germany, he says.

Bulgarian producers have so far sold favorably on markets in Germany, the United Kingdom, and France, but now they will rely mainly on EU subsidies.

The branch association has submitted a proposal to the Agriculture Ministry to negotiate better conditions in the next programming period beyond 2020.