Greece has most motorcycle deaths per million in EU 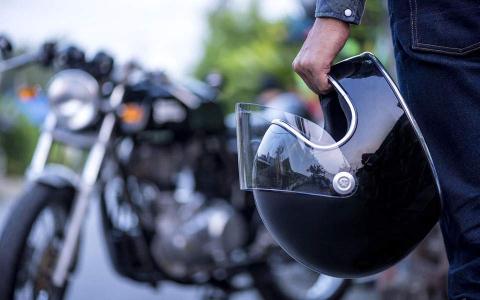 Greece has the highest rate of motorcyclist deaths among the European Union's 28 member-states, according to the most recent data from the EU's statistics service Eurostat.

The risk factor is greater in southern European countries where the weather is warmer and drier and motorcycle use more frequent.

In Greece, one in five (19 percent) vehicles on the roads are...