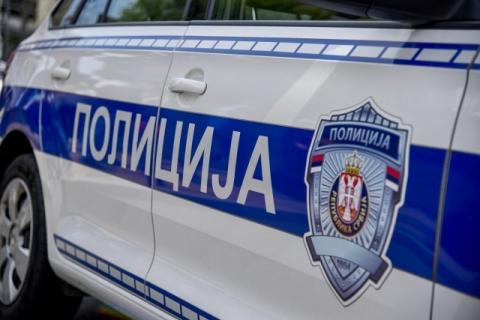 They were found after a full-day search led by the Ministry of the Interior, a helicopter unit of the Ministry of the Interior, the Mountain Rescue Service, a hunting association from Despotovac and numerous volunteers.
The Ministry of Internal Affairs announced that Milica and Stefan were found unharmed near the town of Brezovica.
On the occasion of the disappearance of two people on the territory of the municipality of Despotovac, Lisine, members of the Sector for Emergency Situations were engaged in cooperation with the Police Directorate, the Mountain Rescue Service and forest farms to search the terrain.
A total of 29 members of the Sector for Emergency Situations participated in the search with 11 vehicles and a dog, as well as 25 members of the Jagodina Police Department, 4 from Bor Police Department, 4 from Criminal Police Directorate and 2 from Kragujevac Police Department. Also, a member of the SVS was engaged in a search of the terrain from the air, together with members of the Helicopter Unit who searched several locations along the river Resava, the Canyon of the river Resava, Debeli and Jelovi stream as well as a tour of the top of Benjanica.
Just to reiterate, on Saturday morning, they set off in the early morning hours in a white "Peugeot 207" vehice, with Belgrade license plates, towards the Lisina picnic area, and since then they have lost all trace.
First, a car was found in which a young man and a girl were missing, the Mountain Rescue Service confirmed, and later they were found as well.