US: Trump Pardons Some of His Close Associates in His Last Days as President 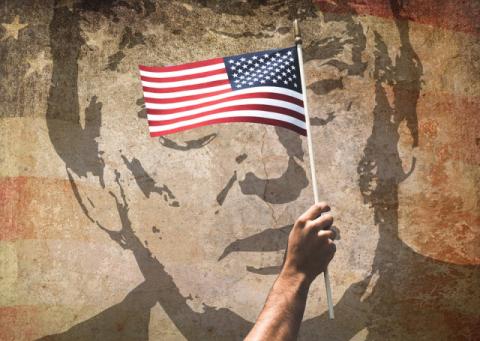 Mr Manafort was convicted in 2018 in an investigation into alleged Russian meddling in the 2016 US election.

Mr Trump had previously commuted the prison sentence of Mr Stone, who was convicted of lying to Congress.

They are among 29 people to benefit from Mr Trump's latest pardons before he leaves office next month.

Twenty-six of them won full pardons on Wednesday night, while another three received commutations.

A commutation usually takes the form of a reduced prison term, but does not erase the conviction or imply innocence.

A pardon is an expression of the president's forgiveness that confers extra privileges, such as restoring the convict's right to vote.

Presidents often grant pardons in their final days of office.

Mr Trump's pardon for Manafort spared his former campaign chairman from serving most of his seven-and-a-half year prison term for financial fraud and conspiring to obstruct the investigation into himself.

On Wednesday night, the long-time Trump friend and adviser welcomed his upgrade from a commutation to full pardon.

Another pardon went to Charles Kushner, a real estate magnate who is the father of Ivanka Trump's husband, Jared Kushner, a White House adviser.

Kushner Senior - whose family boasts a portfolio of 20,000 properties from New York to Virginia - was...