Health Economics Expert: Covid-19 Vaccines Should Be Available on Free Market in Bulgaria 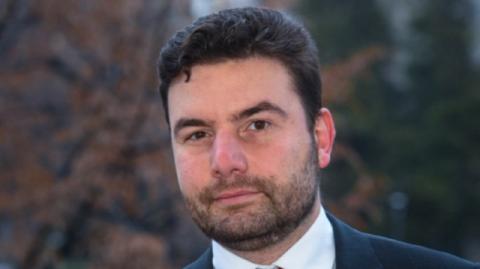 "According to information from the Ministry of Health, 1.5 million dozes have been requested of the first two vaccines - Pfizer/BioNTech and Moderna - to be supplied by the end of the year, which is enough for about 10 percent of the population in Bulgaria," told BNR Arkadi Sharkov, health economist from the Expert Club for Economics and Politics (EKIP).

"The government expects about 40 percent of the population to be vaccinated by the end of the year, not 70 percent as was initially planned. The problem is that the number of vaccines ordered not only in Bulgaria, but also in the European Union is insufficient.

On the other hand, people don't have a choice at the moment whether to have a vaccine or not because the vaccines are a priority for the five target groups in the vaccination plan.'

Speaking at the "Before All" talk show on Nova TV Sharkov explained:

"For people like me and you, there are different ways of access to vaccines in the world - in the US, for example, there is an idea to release vaccines on the free market so that one can choose whether to get vaccinated immediately. The fairest solution, in my view, is to be able to buy the vaccine, not wait for someone to approve your name on a list."

"I expect that our choice of vaccine type will be limited. By the end of the year, seven vaccine candidates are expected to be approved, but it's another question how many of them will reach Bulgaria. In Germany there was information in the media that there was pressure from the European Union as to which vaccines should be approved first."

According to Arkadi Sharkov, the construction of vaccination centers should have been planned earlier, now this can be done for groups not included in the vaccination plan.