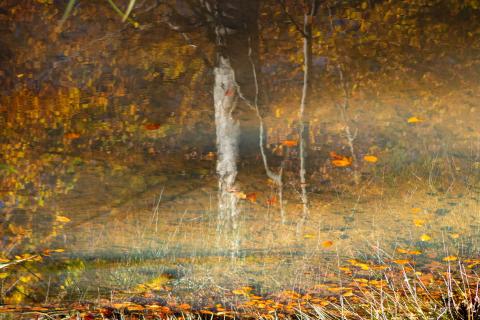 The Balkan Investigative Reporting Network, BIRN on June 3 launched the first comprehensive, interactive database of mass graves from the 1990s wars in the former Yugoslavia, giving an unprecedented insight into the largest operations to cover up war crimes in Europe since World War II.

The Bitter Land database provides information in three languages (English, Bosnian/Croatian/Serbian and Albanian) on the location of mass graves from the wars in Bosnia and Herzegovina, Croatia and Kosovo, including the number of victims identified after exhumations, archive reports and images, plus details of related court cases, witness testimonies and other resources.

It is being launched ahead of the final verdict on June 8 in the trial of former Bosnian Serb military leader Ratko Mladic, who stands accused of bearing responsibility for some of the crimes that led to mass graves being dug during the Bosnian conflict.