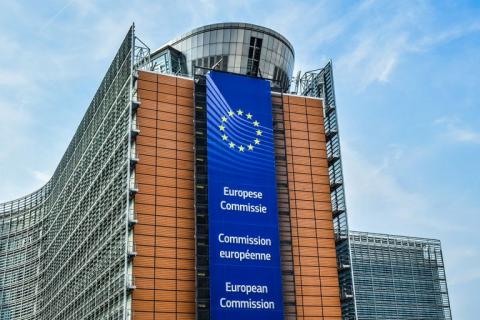 Our country over the past decades had impressive growth in many sectors and transcended the dark shadows of the pre-WWII and post-Civil War eras.

It became a member of Western European institutions of security and development and it approached many sides of the democratic and developed world.

In its upward course, however, it dragged along baggage with the many dysfunctions of the past in public life and the economy.

As our country converged with the developed world it was unable to follow the great economic, productive, and technological changes over the last decades.

The twin financial and pandemic crises found Greece unprepared and they led to great economic, productive, and social losses.

Our productive and social model failed to yield results. Large swathes of society were violently downgraded economically and socially. At the same time, many Greek youths chose to emigrate and go to other EU countries to pursue a career and a brighter future.

One of the worst losses was the degrading of the institutions of social and political representation, the destabilisation of the idea of democracy, and the emergence of pessimism about the day after.

This new reality led a large segment of society to drastically reduce their individual and collective expectations with disappointment and acceptance of a pessimistic fate.

The current government with the backing of strong domestic and international economic groups is proposing and implementing the prescription of classic economic liberalism. That leads to the productive restructuring of the economy with an even stronger centralisation of production, the shrinking of the middle class, and even cheaper labour costs.