New York Times: The Russian Military Intelligence May Be Involved in the Bulgarian NRA Attack 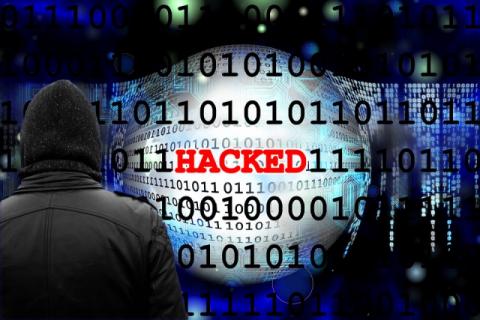 "The cyberattack against the Bulgarian National Revenue Agency was announced publicly, just as Bulgaria was finalizing the purchase of eight new F-16 fighter jets as part of a US-backed plan to replace Bulgarian Soviet-era fighters and introduce NATO standards into the Bulgarian air force." , writes the American newspaper The New York Times, quoted by BTA.

"The information about the attack leaked to the media from a Russian email address. Upon learning of it, Bulgarian Interior Minister Mladen Marinov raised the issue of Russian intervention. Several US officials who closely follow Russia's actions say the attack bears the brunt of the Russian military intelligence GRU and that the goal is a campaign for financial and political pressure on key figures in the Bulgarian government. But US spy services have not yet conclusively identified who is behind the attack," the newspaper notes.

"Although an enthusiastic member of NATO, Bulgaria has weak and permeable cyber defense - probably the weakest in the alliance. (In Bulgaria) significant cybercrime is widespread, including sponsored by the Russian state. Any defense is as strong as it is strongest. its weak link and there are fears that information on NATO infrastructure may be obtained during exercises and deployment of alliance forces in Bulgaria, "says former NATO military commander Admiral James Stavridis.

According to some Bulgarian analysts, the newspaper points out that Russia views Bulgaria's membership of NATO and the European Union as a "Trojan horse" that it can use to influence decision making in both organizations when Moscow's interests are at stake. Such a scenario means that Russia continues to have a significant influence on Bulgaria's domestic and foreign policies. Ognian Shentov...