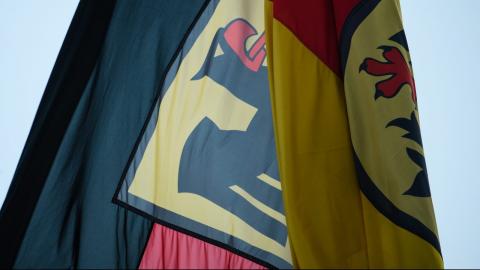 The Czech Republic, Hungary, Poland and Slovakia still refuse to take in small contingents of the million or so refugees who arrived in the EU from the Middle East and Africa, despite an EU plan to spread the load among all member states.

This time, however, they worry that Germany will pinch millions of migrants that they do want.

German firms have around 1.3 million vacancies, according to the Nuremberg-based Institute for Employment Research. Migration into Germany from V4 states others that joined the EU in the 2000s has largely dried up, so Berlin is hunting workers from outside the bloc.

Germany's new Skilled Immigration Act will come into force on March 1, making that easier. Citizens of the countries bordering the EU are the most obvious targets, meaning Ukraine, Belarus and nations in the Western Balkans.

But the V4 states have been busy in recent years recruiting in just those places to keep their own red-hot economies on track in the face of rampant demographic decline and ageing societies.

Having made hard-line immigration policy a central plank of political support, the region's populist governments can say little about this in public.

However, with the encouragement of central banks and employers' groups, they are expected to respond to the German move by further easing schemes that have in recent years attracted millions of migrant workers.

"The V4 very much differentiate between European and non-European migrants for some reason," said one economist who focuses on Central Europe, declining to be identified.