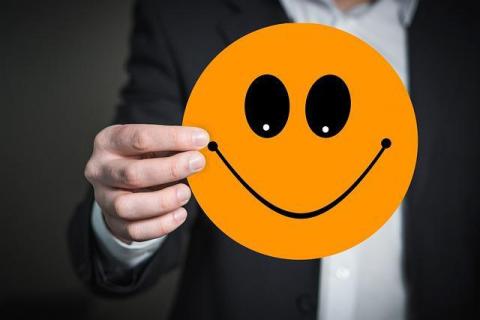 UN experts announce Finland as the happiest country in the world for the third consecutive year, BNR reported, citing AFP.

The researchers conducted a large-scale survey of their World Happiness Report among residents of 156 countries to evaluate their happiness levels, taking into account factors such as GDP, social support, personal freedom and levels of corruption.

Bulgaria ranks 96th, after Turkmenistan and before Morocco.

Last in the ranking is Afghanistan, with South Sudan and Zimbabwe before it.

This year's data was collected in 2018 and 2019 and is therefore not affected by restrictions in many countries due to the coronavirus.