PM thanks Macron for support 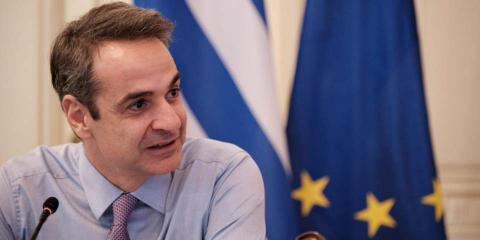 Prime Minister Kyriakos Mitsotakis thanked French President Emmanuel Macron for his support, after the latter announced late Wednesday that France would increase its military presence in the eastern Mediterranean.

Mitsotakis described Macron as "a true friend of Greece" and an "ardent defender of European values and international law."

The French president also called on Turkey to halt oil and gas exploration in the region which has heightened tensions with Greece.

Magiorkinis: The COVID-19 Committee, society, the economy and the magic ‘political filter’

Greece to ban entry to infected visitors from land borders