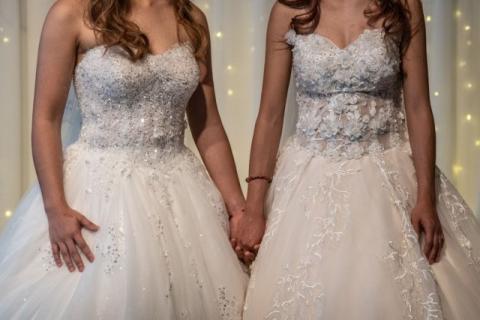 This was announced by the Minister of Human and Minority Rights and Social Dialogue, Gordana omi, as a guest on the morning program of TV Prva.
She said on TV Prva that a dialogue on the law on same-sex partnership will be opened in December and that a working group is being formed, and that the two laws could be in the parliamentary procedure before the spring of next year.
"It is not a regulation against the majority, but a regulation by which a distinct minority in society exercises their rights guaranteed by the Constitution and the Law on Anti-Discrimination," Comic said.
Asked what the debate on that regulation would look like, she said that it would be a dialogue with civil society, with the profession, a dialogue within the government, as well as with MPs.
"I am aware that every anti-discrimination regulation is a problem for society because it forces you to ban behavior based on prejudice. Every anti-discrimination regulation is difficult to be implemented in society," says Comic.
She said that she will also talk to people who strongly oppose the law.