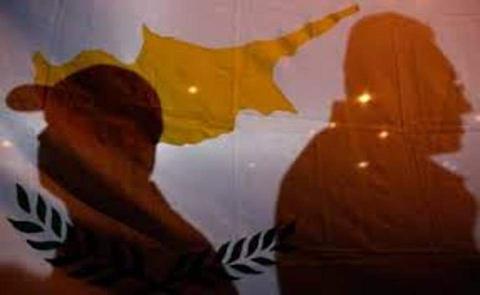 UN special envoy Jane Holl Lute met separately on Tuesday with the two Cypriot leaders, who said they were open to a possible five-party informal meeting but expressed diametrically opposite views on solving the Cyprus issue.

According to local media, Lute met with President Nicos Anastasiades in the evening with the Greek Cypriot leader expressing willingness to join the informal meeting but noting that UN resolutions had to be considered, essentially sticking to a federal framework.

UN Secretary General Antonio Guterres had asked Lute to hear out all sides in the Cyprus problem before he could decide whether he would call a five-party meeting between the Greek Cypriot and Turkish Cypriot leaders also joined by Cyprus' three guarantor powers, Greece, Turkey, and Britain.

Foreign Minister Nikos Christodoulides, who was a guest on state radio...