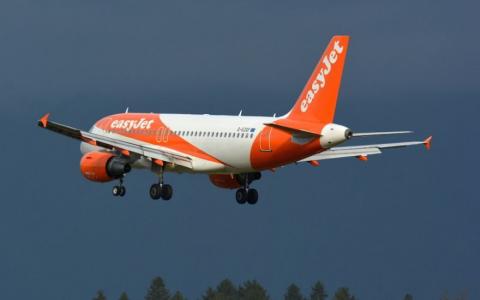 Ljubljana – Budget carrier EasyJet has decided to end its Ljubljana-Berlin service, the second route it has terminated out of the Slovenian capital after it shut its base in London Stansted, the aviation portal Ex-Yu Aviation reported.

EasyJet launched the route in August 2018 as the only link between the Slovenian and German capitals. After air transport was shut down due to the coronavirus pandemic in spring, the carrier resumed its service in summer and temporarily suspended it in November.

The decision to terminate the route does not necessarily mean there will be no EasyJet flights out of Ljubljana. The airline still expects to restore flights from London Gatwick to Ljubljana in February, the portal said.

Orders received for over 2,600 jabs for matura students, staff