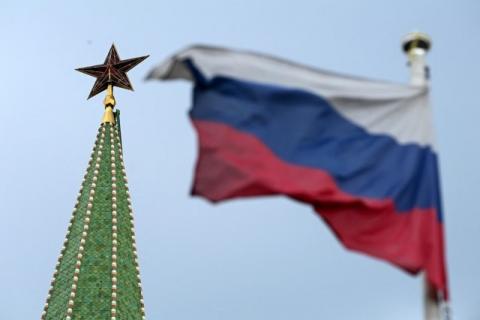 Lavrov said that Moscow, as of November 1, in response to the revocation of accreditations for eight associates of the Russian Mission to the Alliance, is suspending the work of its permanent mission to NATO, as well as the main military representative.
In addition, as of November 1, Russia is suspending the work of the NATO communication military mission in Russia, and the accreditations of the representatives of the Alliance are being revoked.
Just to reiterate, NATO expelled eight members of the Russian mission to the Alliance in early October, stating that they worked secretly as intelligence agents. NATO then reduced the number of positions for which Russia can accredit its representatives to the Alliance, from twenty to ten.
No clear explanation has been given for the decision, which takes effect at the end of the month. Earlier this month, Alliance Secretary General Jens Stoltenber called for relations with Russia to be maintained in order to avoid a new Cold War. Relations between the Alliance and Russia have become increasingly strained since Moscow annexed the Ukrainian peninsula of Crimea in 2014.
The two sides are also arguing over the development of Russia's nuclear missile program, the intrusion of Russian planes into the airspace of NATO members and their overflights of Allied ships.