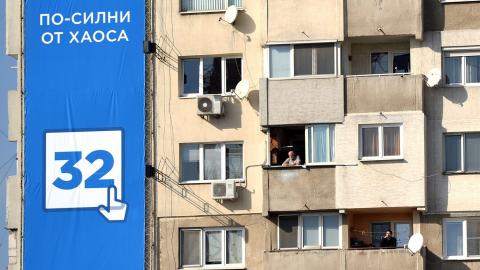 Serbian President Aleksandar Vucic is meeting his Russian counterpart Vladimir Putin in Sochi this week. On the agenda will be a new natural gas supply deal, as the current agreement with Gazprom is set to expire at the end of December.

With soaring energy prices globally, there are understandable concerns about how much Serbia will pay for natural gas in the future. Many analysts believe a deal on the future price of natural gas has already been struck behind the scenes, with Vucic's visit serving make it public, with some theatrics. But even if Serbia secures a favourable natural gas price in the future, the political price that may end up being paid will likely remain far from eyesight.

With much of the world preoccupied with the double hit of rising energy prices and the need to reduce the global reliance on fossil fuels for covering energy needs, the region saw a noteworthy announcement from Romania. This month, the country signed a deal to construct a US-made small modular nuclear reactor.

These new types of reactors are seen in many quarters as being a key in the wider global push for cleaner energy. In the region of south-east Europe, it will also have important...