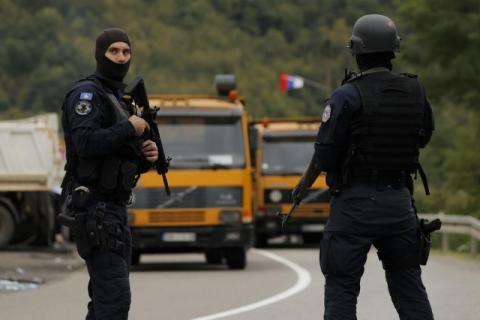 According to information from the field, they are located at the Belvedere base, where close to 100 armed special forces are deployed, ready to go into action.
According to operative information, out of three deployed platoons, one platoon of special forces was delivered even from Pristina, fully armed, "Novosti" states.
For now, there is no more detailed information, but the same stationing of ROSU special forces was organized during the incursion of ROSU units into the north of Kosovo and Metohija on October 13 this year.