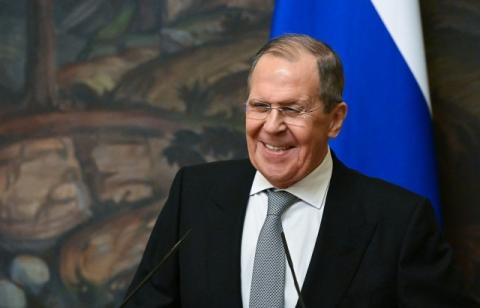 "Words about NATO being a defense alliance are ridiculous, to claim such nonsense is even shameful," Lavrov said in Minsk, addressing students and teachers of the Belarusian State University and other higher education institutions, reports RIA Novosti.
He stated that recently the representative of the White House repeated once again that Russia should not be afraid of NATO, that no one should be afraid of NATO, because NATO is a defense alliance.
According to Lavrov, the meaning of NATO's existence disappeared when the Warsaw Pact and the SSSR ceased to exist.
"If you advance yourself, conquer territory, deploy armed forces there, then, if I understand the Russian language well, it is not defense, it is quite opposite," Lavrov said.