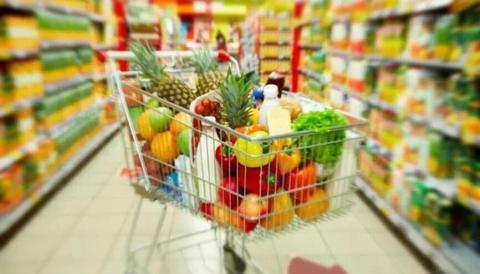 The biggest annual rise in consumer prices was in the transportation sector, up 119.11 percent, while food and non-alcoholic drinks prices climbed 94.65 percent.

Inflation this year has been fueled further by the economic impact of Russia's invasion of Ukraine, as well as the lira's continued decline. The currency weakened 44 percent against the dollar last year, and is down another 27 percent this year.

Annual inflation is now at the highest level since September 1998, when it reached 80.4 percent and Turkey was battling to end a decade of chronically high inflation.

The domestic producer price index climbed 5.17 month-on-month in July for an annual rise of 144.61 percent.

The government has said inflation will fall as a result of its economic program, which prioritizes low rates to boost production and exports and aims to achieve a current account surplus.

President Recep Tayyip Erdoğan has said that he expects inflation to come down to "appropriate" levels by February-March next year.

"We hope that inflation will enter a significant downward trend in the first months of the new year."