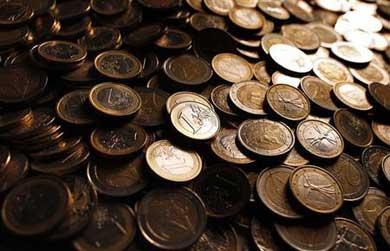 Greeces planned bond-market return, heralded by lawmakers as evidence of renewed confidence in the nation, will also highlight the progress thats needed before its rehabilitation is complete.

While Ireland, Italy and Spain auctioned debt at record-low yields this year, Greece will need a premium to lure investors to any new securities, according to Morgan Stanley and ING Groep NV. The nation, which plans to offer 2 billion euros ($2.76 billion) of five-year notes via banks on Wednesday, may pay 5.3 percent to 5.4 percent for that maturity, they estimate. Thats about double Greeces record-low auction rate of 2.71 percent.

Greeces motivation would be that they want to show they can do it, said Allan von Mehren, chief analyst at Danske Bank A/S in Copenhagen. Theyre taking advantage of the improved confidence in Europe. Of course not everythings been solved.

The Greek government has been shut out of bond markets since 2010 and kept afloat with international bailout loans. Those necessitated the regular presence in Athens of officials from the so-called Troika of the International Monetary Fund, the European Central Bank and the European Commission, which became associated with austerity measures that triggered a political and social backlash.

The country will return to markets, with a slightly high interest rate, which will fall after and Greece wont remain in this drama of quarterly troika reviews, Infrastructure Minister Michalis Chrisochoides said on March 18.

The country is planning to announce the sale of five-year notes on Wednesday, two people with knowledge of the arrangements, who asked not to be identified because the matter is private, said on...