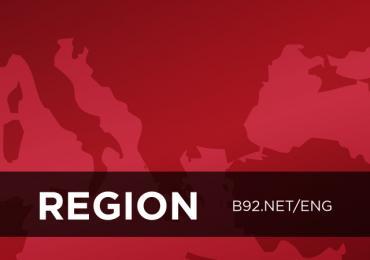 BELGRADE -- It is not a good practice to set bilateral issues as a condition in the course of the EU negotiation talks, Jadranka Joksimović has said.

Joksimović is the Serbian minister without portfolio in charge of EU integration, who spoke in reaction to a recent statement by Croatian Minister of Justice Orsat Miljenić.

"It is not a good practice to have a member country introduce bilateral issues as a condition in the negotiation process, nor is this in keeping with the efforts aimed at reinforcement of regional cooperation," Joksimović said and added that "Serbia has open issues for Croatia too but these are being tackled on the bilateral level."

In an interview for a Croatian radio station, Miljenić said that his country would condition Serbia's progress in the EU accession talks with "new indictments and war crime trials."

"This is our duty and no Croatian government can renounce it," Miljenić said and added that sanctions for individuals responsible for war crimes "need to be taken to the top level."

"Serbia must be aware that this awaits it, and the sooner they start, the better for them. That's simply the way it is and we will not back down," said the Croatian minister.

Later the same week, Croatian Ambassador in Belgrade Gordan Markotić said that his country "will not condition Serbia's EU membership with billateral issues," adding that "war crimes trials are part of aligning and accepting EU standards."

"As many war crimes trials as possible, in fact, punishment for all those who committed war crimes - that's one of the conditions that was also put before us," said Markotić.